Commissioners sessions are Monday and Thursday from 10:00am to 12:00pm. 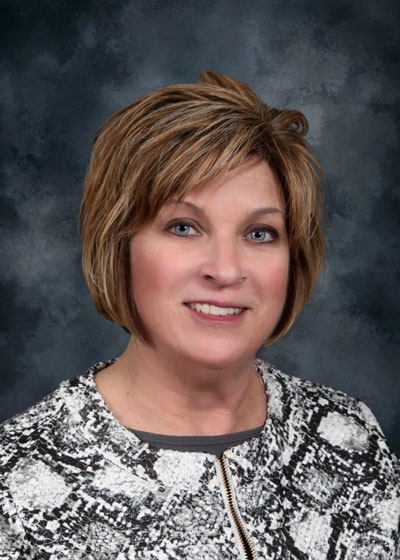 Cindy Cameron was elected to the position of Commissioner on November 8, 2016, after first being appointed by the Republican Central Committee on December 15, 2015. Prior to serving as Commissioner, Cindy worked as a legal assistant at Kincaid, Taylor & Geyer for 26 years, and as a Clerk for the Muskingum County Juvenile Court. Cindy was elected to the Tri Valley Board of Education in five consecutive elections, and served on the Mid East Board of Education. As a school board member, Cindy participated in two major construction projects and served on the Finance and Facilities Committee.

Married to Clint Cameron for 34 years, they have two sons, Curt (daughter-in-law Bethany) and Clay. Cindy believes she was fortunate to have been born and raised in Hopewell Township, Muskingum County, where she enjoyed attending Gratiot United Methodist Church and long-time membership in the Equestrians 4-H Club. Cindy is a graduate of West Muskingum High School and Muskingum Area Technical College, now known as Zane State College. Cindy is now a member of Coburn United Methodist Church. Cindy enjoys reading and walking. But, most of all, she treasures time with her family, as she awaits the arrival of their first grandchild in November.

Since becoming Commissioner, she is proud to have graduated from the 12-week training course for the first Zanesville Citizens Police Academy. This experience was invaluable as she experienced the challenges and rewards of law enforcement within our County. As the current President of the Board of Commissioners, Cindy works closely with other community leaders and officials to keep county operations running smoothly. Cindy regularly connects with the Zanesville Muskingum County Port Authority, Center for Seniors Board, the Local Emergency Planning Committee, Southeastern Ohio Joint Solid Waste District, Muskingum County Planning Commission, and the board of Muskingum Families and Children First. She is a member of the County Commissioners Association of Ohio.

Perhaps one of the most significant challenges Cindy has faced as Commissioner is the fight against the COVID-19 threat attacking our community. Cindy is working daily with county, city, state, and federal representatives to keep this hazardous situation under control. As a vital member of the Muskingum County Unified Command task force, Cindy strives to keep the members of our community safe and our economy moving forward.

In order to be an effective and responsible County Commissioner, Cindy believes it is important to have an open door policy, to be available and accessible to members of the community as well as employees and officials, to listen and appreciate people’s concerns, and to act on those concerns when necessary. “I have been a resident of Muskingum County my entire life and I cannot imagine living anywhere else. The opportunity to serve as Commissioner for this County is truly an honor that I am grateful for each and every day. I am determined to do everything I can to attract businesses with job opportunities to our community and promote growth for the people of Muskingum County.” 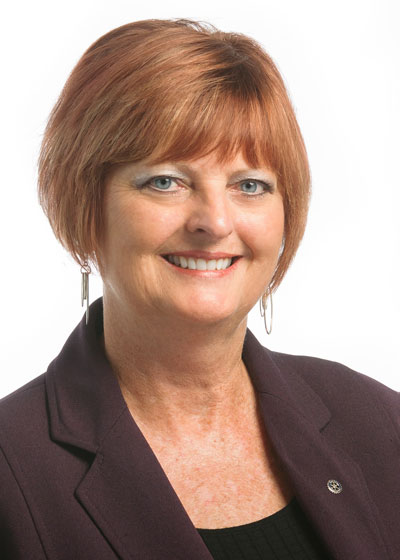 Mollie S. Crooks was elected by the voters of Muskingum County to serve as Commissioner in 2016. She began her public service with Vision, Passion & Leadership on January 3, 2017.

A Message From Mollie

I have devoted my life to living, working, and serving Muskingum County! I bring energy, enthusiasm and excellence to each project, organization, club, event (and even a Holiday Parade) that I undertake…..with the sincere desire that my efforts will positively impact our children, families, and citizens.

I have a passion to serve…to lead…to make a difference…to do what others say can’t be done. I was raised in a blue-collar family where honesty, integrity, and hard work were inherent expectations. I was the first in my extended family to graduate college. I worked for organizations and managers who mentored and encouraged me to grow personally and professionally. I received many blessings from this community and dedicated my life to serving and championing the benefits of Muskingum County.

It is time for me to “pay it forward”. As your County Commissioner, I will mobilize people to make CHANGE happen…with Vision, Passion, and Leadership!

In support of her husband’s dream to own his own business, Mollie and Rodney began Trikes by Rodney, LLC, in 2008. The business converts 2-wheeled motorcycles to 3-wheeled trikes. 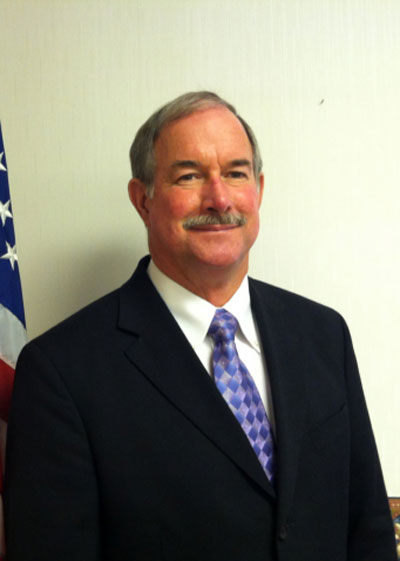 Jim was elected in November, 2010 as County Commissioner. He previously served as a Perry Township Trustee for 19 years.

He and his wife Darlene have a son, Josh, and wife Jaclyn, and a daughter, Sarah. Jim and his family own and operate an 800 acre grain and cattle farm.

Jim remains very active in our community. For over 25 years he has volunteered with the Perry Township Fire Department, and has served as Captain. He has been a 4-H Advisor for more than fifteen years, and is a recipient of the State of Ohio Friend of Extension Award and the John and Dorothy Montgomery 4-H Leadership Award. Also, he serves on the Junior Fair Livestock Committee (Chairman) and with the Muskingum County Cattlemen’s Association. Jim was inducted into the East Muskingum Distinguished Alumni Hall of Fame. As a life long member of Trinity Lutheran Church, he has served on many Councils in various positions, including President of Congregation. 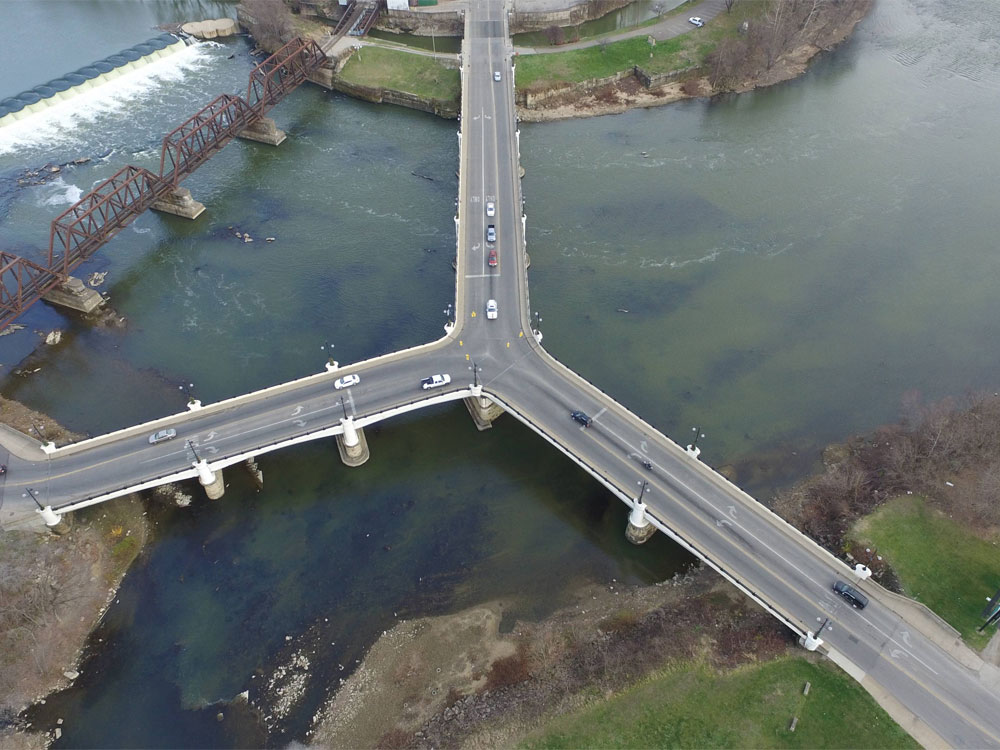